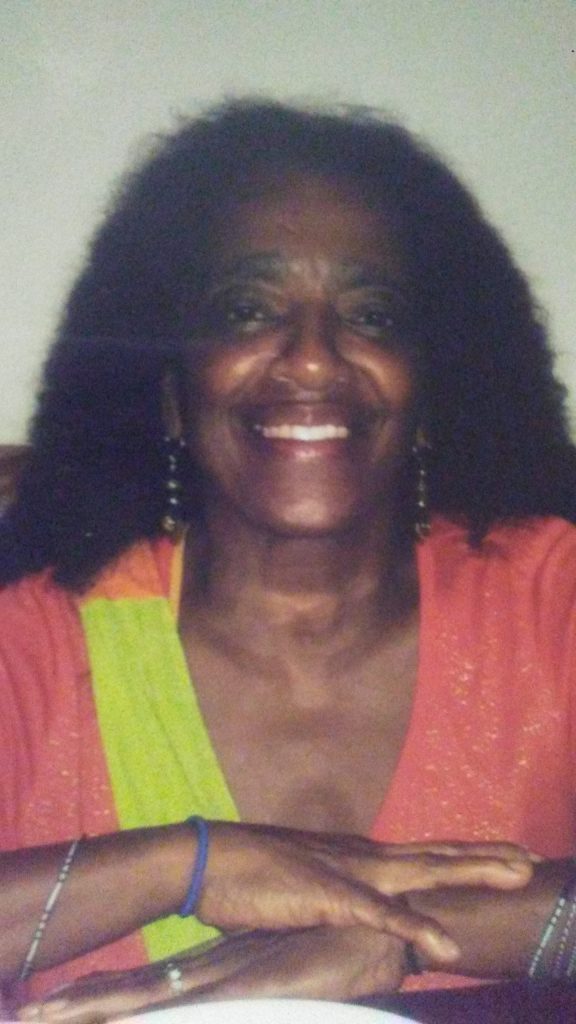 My ancestral line on both sides of my family are Native American, West Indian and African- American, kind of mixed all together. I am a traditional midwife of 35+ years assisting with delivering babies in homes with parents making informed decisions on how and where they wanted to birth their babies.

I do remember 35 years ago attending my first Black and Female Conference at Spelman College in 1983. The plan was we would expect at least 100 or 150 Black women at the most. There were over 1,500 women from all over the world that came.

I remember the one question Lillie asked and that was “What has it been like for you as a Black woman?” and the room literally broke out in wailing and hollering sounds. At that time, there were no words to come before the pain of what it has been like for most of the Black women in the room that have held their voices in silence for so long.

We were asked beforehand to facilitate and watch the room to know who needed support once the question was asked. Being the numbers we expected were different than our actual attendance, we were all looking out for each other and we were all holding each other.

I see many sisters now and remember seeing their faces for the very first time during our many Black & Female and Sisters & Allies Retreats in the mountains of Dahlonega, GA.

My primary time was assisting with births and having babies myself – it was all a home-based activity. I never realized how my life early on affected how I always wanted to be alone most times, until I opened up a couple of places of my own that affected how I was in my silence.

When I came in from New York in 2005, I intentionally reconnected with Be Present so I could be focused. I am so excited to be a part of our 35-year Anniversary, honoring ourselves and our herstory. Celebration time come on!

Nasrah has been part of the Be Present network for our entire 35 year history. She has been part of an early (and present) Be Present Support Group, is Secretary of the Board, and has been a facilitator at numerous trainings. She is a traditional midwife and trains and mentors midwives.