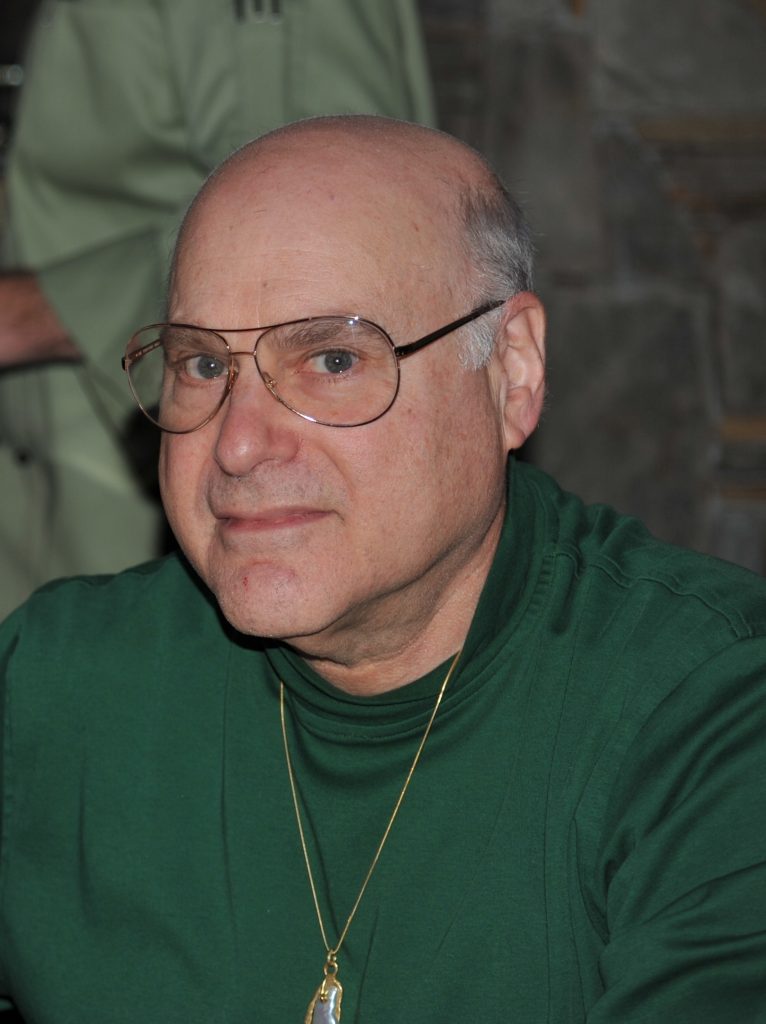 In my career as an academic physician, researcher, and administrator, I was often in collaboration with others, but that collaboration included both explicit and unspoken hierarchies of power (for example, seniority of authorship or academic position). For the past decade as a member of Be Present’s Board I have worked in a very different collaborative model, one in which decisions are made collectively and by consensus and where deciding to just “go along” with the group is not part of the true process. It is still a struggle for me to be fully present in collaboration unless I am also present with my awareness that in such settings I have strong emotional reactions that can drive me to controlling or manipulative behavior. If those emotions are suppressed or not acknowledged, anger will accumulate and emerge forcefully and unexpectedly at some future time and often in another context.

So, what is new about a wealthy, white, Jewish man, accustomed to positions of power, acting to push his ideas and thinking on others or feeling entitled to act out his anger on others? It fits so many stereotypes and expectations, and when I can look at myself from outside my emotional distress, then I can see the assumptions of superiority and privilege within me that fuel such stereotypes and that I wish I were rid of. However, emotional distress often will grip me before any lightbulb turns on to reveal that I am about to act out my distress. Why is that distress so quick to come and so strong in its influence?

Thanks to the support and facilitation I have received from Be Present leadership, my wife, and my Be Present support group I have come to the understanding that the emotional energy behind my drive to lead does not come from my race, gender, power or class-based assumptions of privilege, but rather from my own personal struggle to be independent from my parents’ influence during childhood and adolescence. Passive and active resistance to their efforts to change my “bookish”, introverted personality, make me more socially outgoing, and provide a Jewish education I did not want, were major features of my home life during my first 18 years and shaped my future mental life.

That struggle with my parents generated fear and extreme distrust of external influences that later emerged as a lifelong pessimism about and resistance to change. In the context of the Be Present’s collective leadership model, I experienced a very deep uneasiness, sense of personal disorganization, and resistance to true collaboration. Not in every instance, of course, but much too often I was not fully present with myself or with the group. Too often fear of losing self-determination gripped me without a conscious warning and led to attempts at manipulative behavior or claiming the ideas of others as my own. Those actions required the group to slow down and take the time to walk me through the process of understanding and changing my behavior.

And take the time we did! It is an essential part of the practice of the Be Present Empowerment Model that we agree to stay with each other and work through, not around, such moments. I am grateful for and in awe of the ability to wait for understanding to come that we in the Be Present leadership have maintained as, through the Be Present Empowerment Model, we facilitated my movement from being in the grip of this irrational fear of collaboration to my current understanding of it and a different awareness of partnership.

What is that warning lightbulb that keeps me and the motive for my actions outside that place of distress? I have noticed a sense of personal annoyance when change is discussed. That annoyance stems from the irrational assumption that the responsibility for change will fall solely on me and I resist the change as I resisted my parents’ demands. Recognizing the presence of that annoyance and an understanding that it is inserted in the present moment from a different time and context, helps me to move from thinking negatively of all the things I will have to do to make it work rather than what we have to do together.

I have always known about my initial pessimism about new ideas and my resistance to change, but was not able to consistently overcome them. Why do I think this understanding will now lead to lasting change? Because my experience in 15 years of practicing the Be Present Empowerment Model has been that the areas where I have achieved lasting personal change were those in which an initial intellectual understanding of the issues became linked to a subsequent understanding of the emotional drivers, and to the development of some lightbulb of awareness that warns me that those emotions are in play. As I participate in leadership in Be Present and in other contexts, I know that all three of these elements are now in place.

I wrote the above early in 2019. Around May of this year, I developed a personal crisis of confidence that caused me to doubt the optimism with which the essay ends. I was beginning to deal with the question of whether I was willing to continue the journey I was on towards a truly transformative personal change. I had come to a place where I was asking myself to change the core of my being: the essence that defines me as Bob Holzman. Could I truly know myself outside the distress of oppression when that oppression has been completely incorporated into my being? That was surely more than just knowing how I had been shaped by outside forces, rather it was knowing what I would be like if that shaping had not occurred. And how do I distinguish what I would be like from what I would like to have been like?

This was not simply an intellectual exercise. I had strong fears that such a change would lead to personal disorganization and I took “protective” actions. I began to tell myself that I had reached the limit of changes that I was willing to make. My resistance to staying within the Be Present Model grew and I began to shut myself off from candid emotional communication, becoming even more rigid and directive than before.

My partners in my support group and Be Present leadership responded with questions about what feelings were associated with this behavior. They waited and asked again, …and waited and asked again, …while I went through stages of denial, lack of understanding, and eventual identification of fear, specifically fears of personality disorganization and of an uncertain future as I approach the age of 80.

I was invited by my facilitators to ‘sit’ with that fear and experience it fully without trying to wall it off. I tried to do so and as I did the fears seemed to become less scary, easier to live with. The idea of personal change felt less dangerous and the need to rigidly guard against it eased. I now continue on the journey of practice that began for me 15 years ago when I began to practice the Be Present Empowerment Model.

Robert S. Holzman, M.D. is Professor Emeritus of Medicine at NYU School of Medicine. He currently serves as Co-Chairperson of the Board of Be Present, Inc., an international non-profit organization founded in 1992 to teach the Be Present Empowerment Model and promote sustainable leadership for social justice. The practice of the model involves working in a group process that enables each participant to (1) “know yourself outside the distress of oppression”, (2) “listen to others in a conscious and present state”, and (3) “build effective relationships and sustain authentic alliances”. For more information on Be Present and the Be Present Empowerment Model please visit the website or contact info@bepresent.org